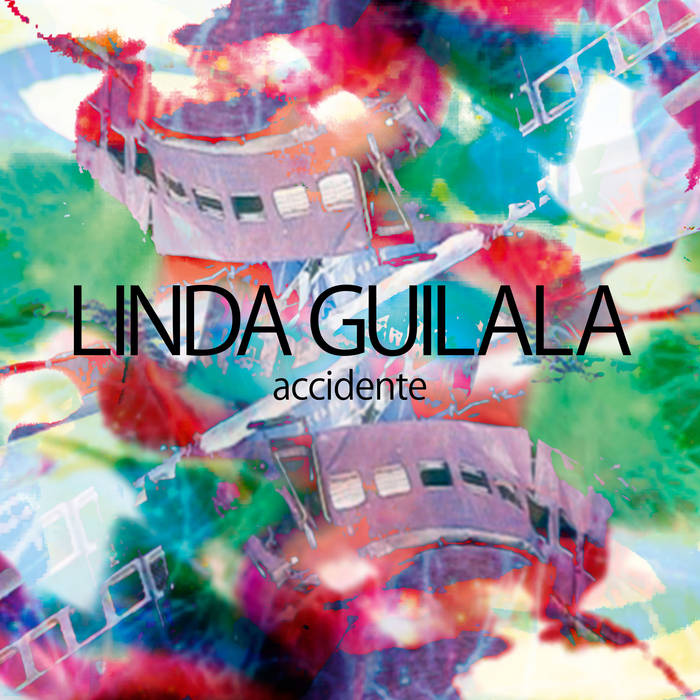 We are still sifting through some of the biggest moments from LINDA GUILALA’s new album, “Psiconáutica”, an album spiritually connected in equal parts to MY BLOODY VALENTINE and LOS PLANETAS, full of immediate hits infected with noise and feedback. And now we have “Accidente”, a song that lets us get a glimpse of their most urgent spirit, a link to Iván and Eva’s past in JUNIPER MOON, though the main thing that differentiates them from the ancestors is this: JUNIPER MOON would have made 8 songs in the 42 minutes of this album, whereas LINDA GUILALA, in that same amount of time, have 20. Urgency and noise, psychedelia and ambiance, but above all, melodies.

All of this is clear on this digital single, which will include a previously unreleased track - a cover of “Sé Girasol”, a song that was on the SILVANIA’s first EP, released in 1992, and who were one of the first shoegaze groups that existed in Spain. To top it all off, there is a new video filmed by Javi Camino (Magnetova), where the color filters play and increase the hallucinogenic feeling, but also clash with the realism of the car scrapyard where the action takes place. For sure, this is another dose to help us keep going in the daily grind, with an album that is set up to be an important reference in the history of the noisiest, most enveloping pop.