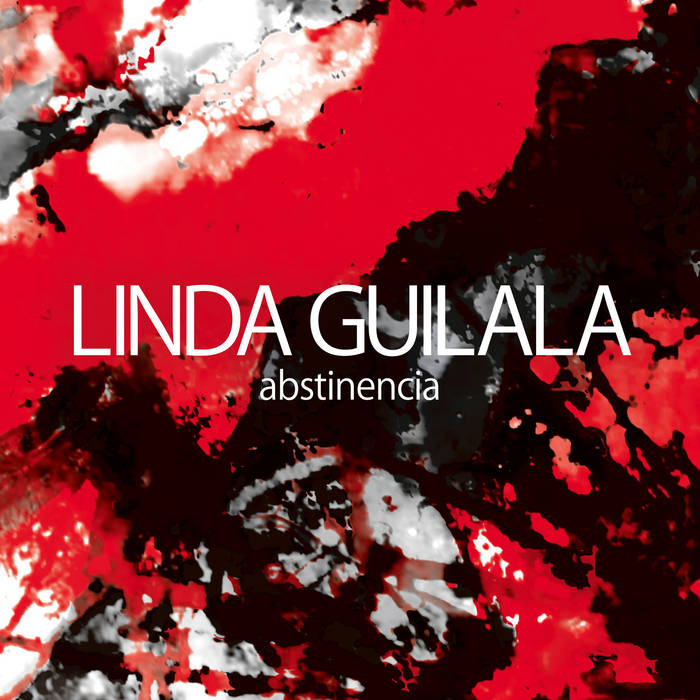 2016 has been a big year for LINDA GUILALA. Music media like Waves For Masses (Italy), The Blog That Celebrates It Self (Brazil), Indie Rock Mag (France), Platten Vor Gericht (Germany), Sounds Better With Reverb (USA), DKFM (USA), Allmusic (USA) and Louder Than War (UK), to say nothing of the Spanish media like Discogrande, El Caleidoscopio Musical, Ultrasónica, Fantastic Plastic Mag, Mondo Sonoro Galicia and La Merienda, among many others, have named “Psiconáutica” as one of the best albums of 2016, some even putting it at number one. David Gedge (THE WEDDING PRESENT) himself named it as one of his favorites on the British webzine “Velvet Sheep”. These are only some of the highlights we are celebrating with the release of a new digital single taken from the album, in this case starring the song “Abstinencia”, which includes the special collaboration of Marco Maril (APENINO), programming the bass.

On this occasion, the song has a surprising and provocative video: cold and abstract, recorded in a church and full of catholic symbols. This new audio-visual document directed by Javi Camino (Magnetova) is a new reading of one of the most potent songs on the album. It’s disturbing, to say the least. On the B-side, we have a new song, “Mucho Más Joven”, where they make use of their expertise in noise, ambiance, and feedback, preserving marvelous melodies and a chorus that does more than captivate – it hypnotizes.

We are sure that there will still be many more wonderful things to celebrate in 2017 with this album. For example, a ton of concerts – they have just been confirmed for the Madrid Es Ruido, Renofest, Minifestival and Microsonidos festivals, and they will tour the UK with their performances in various festivals like Wales Goes Pop, and they’ll be heading to Germany again soon. We will have more videos, new songs, and other surprises that we’ll be letting you know about!